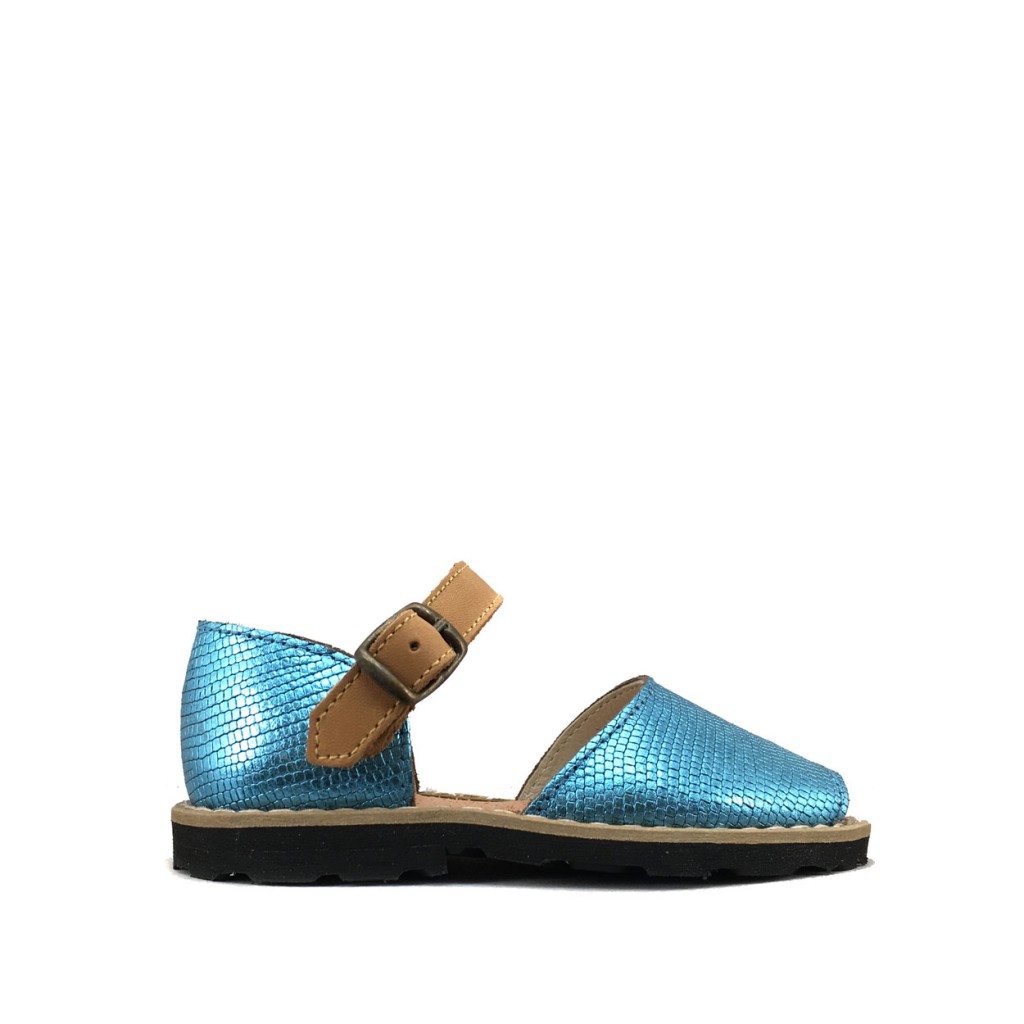 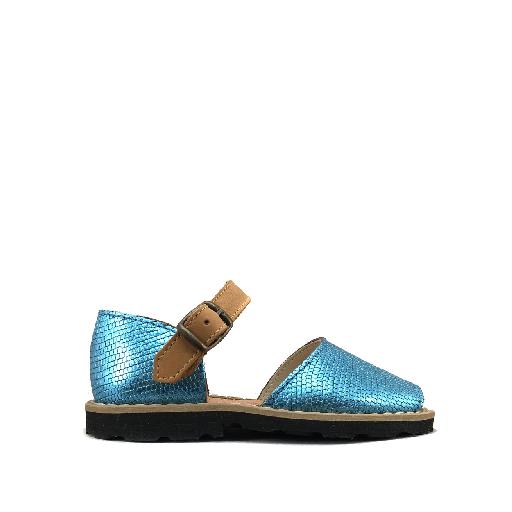 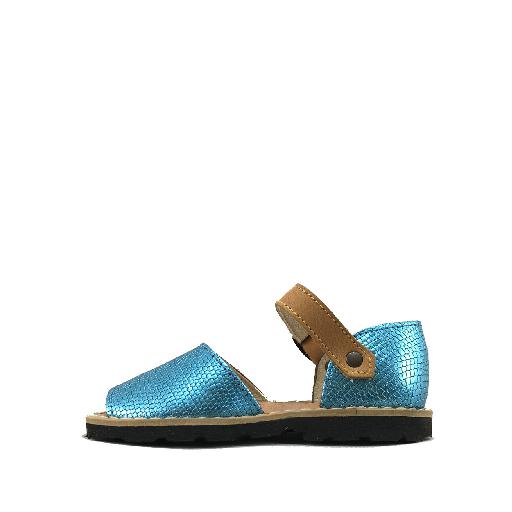 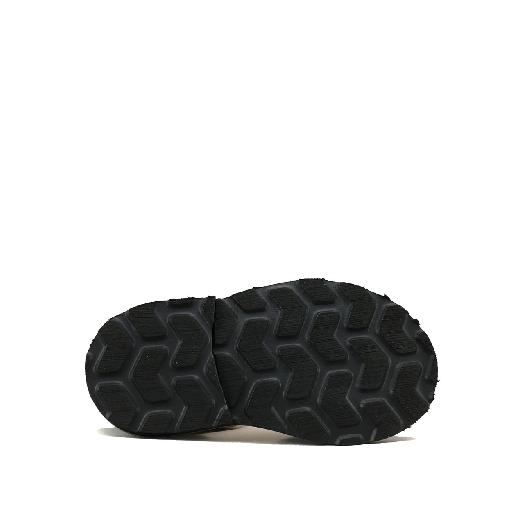 Sandal in reptile print in turquoise-blue

How to measure the feet?

These sandals are super sound quality. They have a thick rubber sole black, inside a leather sole. In front there is provided a recess and may be wheezing toes. This model is in reptile print in turquoise-blue leather on the heel and front. The buckle is smooth brown leather. Buckle closure, closed heel.

In Menorca, the least well-known Balearic island, the production of shoes and sandals has been a tradition since the end of the 19th century. Who would have thought at the time that the Menorcan sandal that would become the most famous would be a model created by a peasant! In the 1950s, when Menorca found itself isolated due to its position in favour of the republicans during the Spanish Civil War, a peasant came up with the idea of making a pair of sandals for himself that was sturdy, practical, comfortable and most of all suitable for the hot local climate. His great idea was to make the sole from the rubber tread of a used tyre… The sandals were adopted by the Menorcan people in the 1960s, and the island’s cobblers started to make these sandals to order. But it wasn’t until the 1970s that the first workshops opened their doors to the production of “avarcas”, as these sandals are called by the Menorcans. From that moment on the sandals became popular with the rest of the inhabitants of the Balearic islands and with tourists who took them home in their suitcases. The name given to the sandals by French tourists was “Minorquines”. Since that time these “Menorquinas” have conquered Spain… and have even become the favourite summer shoes of the Spanish royal family!  ›››

If mailbox post enable the rate will be adjusted in your shopping cart to 2,95 euro. In any case, this is only possible within Belgium.


You can send us your exchange or return request online.... [Read more...]

Question about this item? 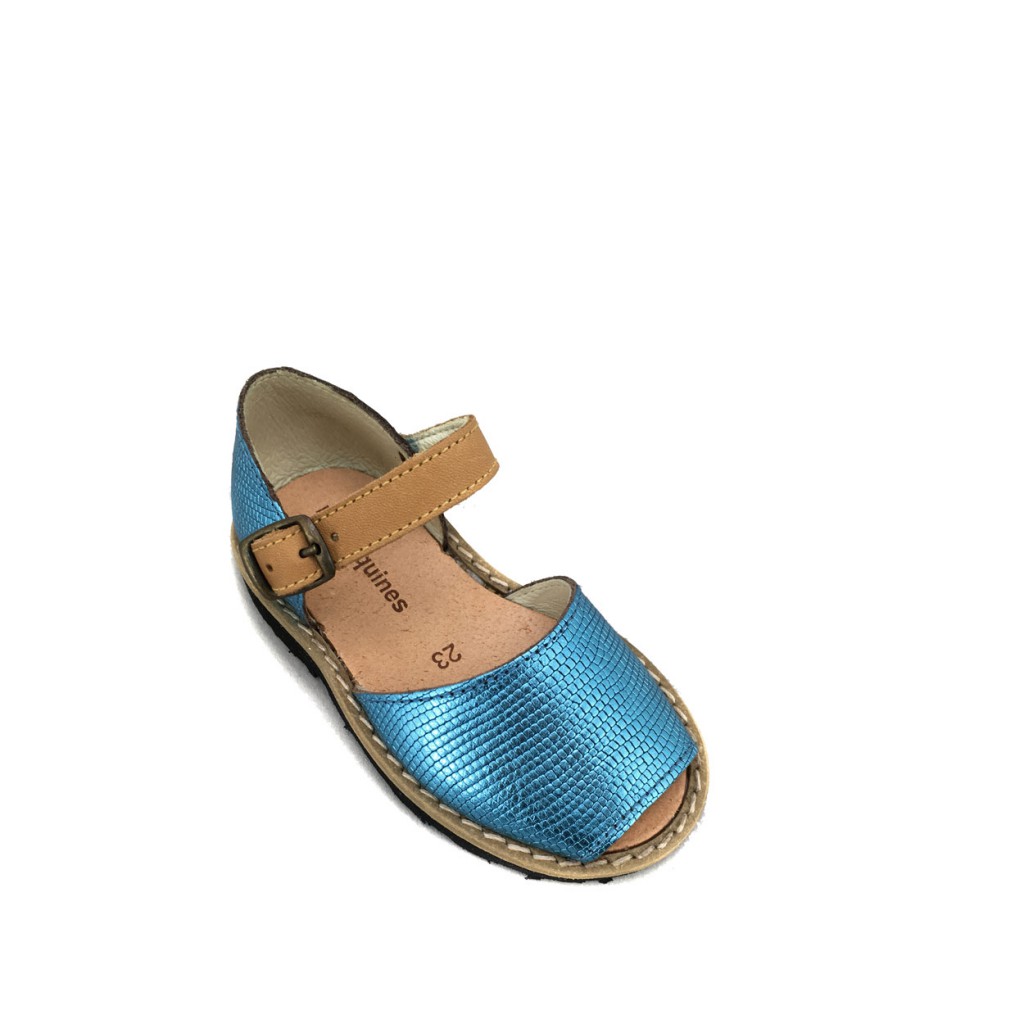 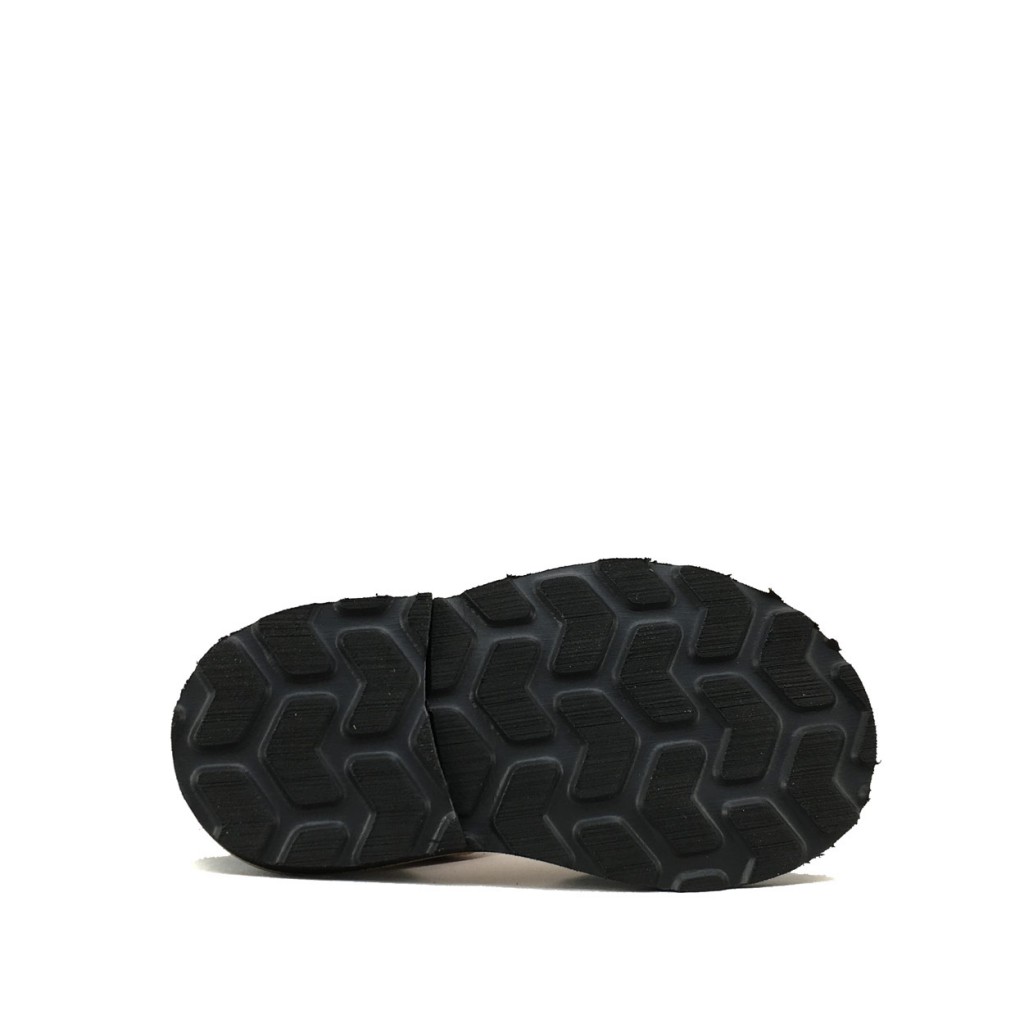 The item has been added to your shopping cart .

Oops, you have not selected any size!

Collégien asked us not to sell the slippers online any more.

Please leave your email below, you will immediately find further information in your mailbox to complete yet your order process.

Now you have received a link (please also check your spam) so you can finalize your order.

OPEN Wednesday, Thursday, Friday, Saturday from 10am till 6pm
Or with an appointment